Helping your Child Cope with Divorce

Posted on July 16th, 2013 in Child Custody and Support

Thousands of kids will experience the stress of finding out that their parents are divorcing. The age of the child is just one of the factors that will dictate how they will process the news and how they will react. They will also be seriously affected by the circumstances of the divorce. Your children are going to need your guidance while coping with this. In addition to hiring a competent Illinois divorce lawyer, here are a few things that you can help them cope.

Be a Good Example

A part of helping your child cope is displaying healthy coping skills. Do not engage in arguments with your spouse while the children are around. There will be plenty to discuss however, you have to be careful of how you do it. Do not talk about the legal issues such as why you are getting the divorce, financial matters, or custody while in the presence of the child. Your child may hear just part of the conversation and they will feel even worse if it sounds like you are fighting over the child. 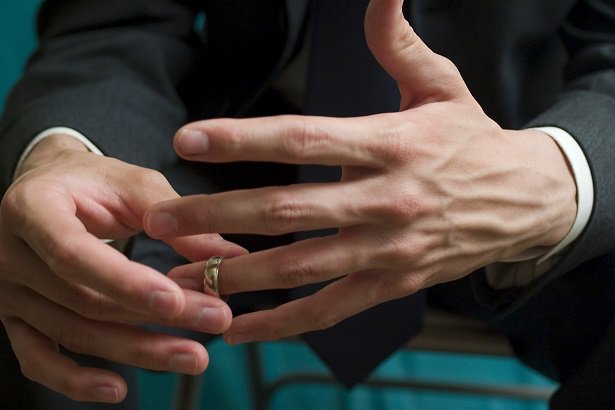 Many recent divorcees, both men and women, report that they feel alone when they get a divorce. Of course, now that the spouse is gone, there is a lack of companionship. There is also another part of the isolation. Many divorced people report that they lose approximately 40 percent of their friends. What causes this phenomenon when it would be apparent that this is the time that you would need your friends the most?

A survey that was conducted showed that there is a stigma among young adults when it comes to divorce. This study showed that women who were divorced multiple times were thought to be immoral and even deviant. Studies show that this stigma does not really affect men. It seems that male divorcees are much more accepted.

Posted on June 30th, 2013 in Child Custody and Support

Adoption is a wonderful thing that brings people together as a family. From infant to teenager, families increase in love and support through adoption. Some children, however, have special needs and/or circumstances that make the adoption more difficult. There are children who are legally under the protection of a part of the government (DCFS), known as wards, and some that are not. Ward children may get some sort of subsidy because of their needs. 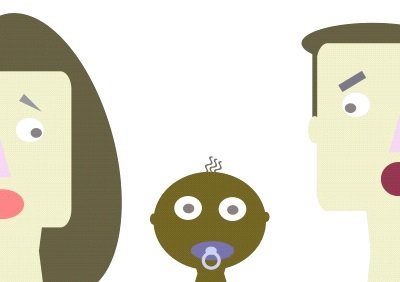 There are five ways a child can qualify for an adoption subsidy if they are not under the control of DCFS.

If you are considering adoption, consider special needs adoption. Many children are put into foster care waiting for a permanent home. Children who are waiting vary in abilities and history. Working with a private adoption agency or Illinois’ Department of Child and Family Services can get you on the right path to being a parent to a child in need whom you can love and take care of.

How to Work with a Guardian ad Litem

Posted on June 19th, 2013 in Child Custody and Support 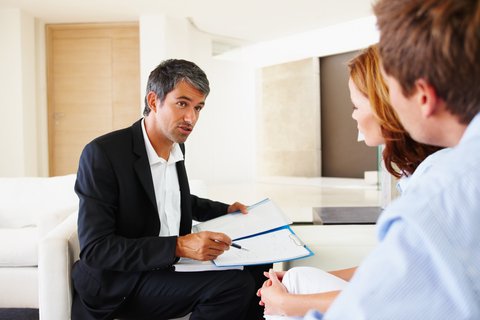 If a guardian ad litem has been appointed in your custody case, it's important to know how to relate to this individual and what information to provide this person throughout the course of your case. A guardian ad litem is appointed to represent the interests of the children in divorce cases with contested custody. The guardian ad litem will prepare a report. This report will be submitted to the judge to assist with the determination of the final custody order. It goes without saying that your communication with the guardian ad litem should be professional at all times.

To start with, always follow the guardian ad litem's instructions regarding their requested mode of communication and any desired meetings. Typically, your first meeting with the guardian ad litem (GAL) will be an overview of how the process will work and the filling out of a questionnaire that will allow the attorney to obtain the information needed to conduct research. Make sure to include all contact information that is requested by the GAL. It might help to begin a contact sheet of possible references before you interact with the attorney.

Having your own documents in order will greatly assist you in your communication with this lawyer. Be sure to provide copies of all relevant court documents, pleadings, and any orders associated with your case. Staying organized and cooperating with the investigation is the most appropriate way to stay involved. All communication with the GAL should be focused on child related issues.

Posted on June 16th, 2013 in Child Custody and Support

Child custody in divorces is decided individually by state courts, but all states do put the best interests of the child first. Often times, however, parents are concerned about what will happen to their children and have many questions about the process and how the courts will treat each case in Illinois. Your Geneva family law attorney can help you understand the process of determining child custody, and help you to find the best situation for your family. 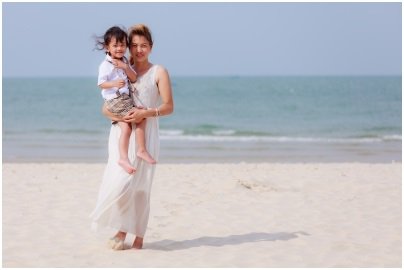 One question that may come up is whether or not a parent’s psychological problems will have an effect on the custody of the child and if so, what the impact will be. Just because a parent may have a psychological problem, suffer from substance abuse or suffer from mental illness, the courts do not automatically take away the parent's custody rights.

These factors are considered though, such as if the parent’s mental state has a history of causing severe behavior that may harm the child. The court also considers the fact that each parent may be not in a normal mental state during the custody case due to the trauma of the divorce and lifestyle change that comes along with it as well.