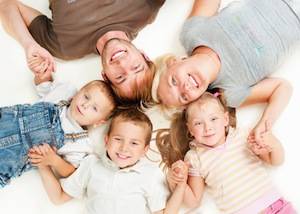 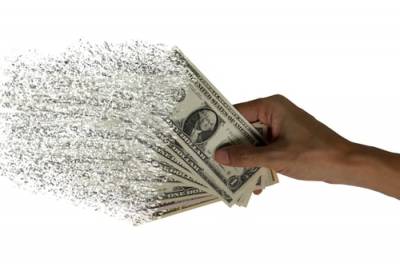 Dissipation of assets refers to instances when a spouse who is either in the process of getting divorced or will soon divorce, purposely wastes marital assets. If you are getting divorced and your soon-to-be-ex-spouse has wasted marital assets through reckless spending, gambling, drug use, or through other means, you should know that there is a legal process for recovering these funds. Read on to learn the specific criteria which must be met in order to claim dissipation, as well as learn how you can reclaim the money that was wasted.

Not just any type of spending is considered dissipation. The spending must happen during a specific time and meet other criteria in order to be considered dissipative. The Illinois Supreme Court provides the legal definition of dissipation. In Illinois, dissipation is the “use of marital property for the sole benefit of one of the spouses for a purpose unrelated to the marriage at a time that the marriage is undergoing an irreconcilable breakdown.”

Complexities of Ending an Arranged Marriage

Arranged marriage is an unfamiliar concept to most residents of the United States. However, it does happen in this country, and it is important to understand that certain cultural factors may play a role in arranged marriages. This is especially true when it comes to attitudes about divorce. It takes a uniquely sensitive and experienced professional to be able to handle both the legal and the cultural hurdles of this unusual situation.

The proponents of arranged marriage point to a low divorce rate—about 6 percent worldwide, according to UNICEF data—as one of the advantages of the institution. Compare this to the most recent data available on divorce in the United States which is generally reported as between 35 and 45 percent. However, these figures may not be completely reliable, primarily because arranged marriage most often occurs in cultures that have an inherent taboo against divorce, if they recognize it at all.

How to Divorce a Spouse You Cannot Find 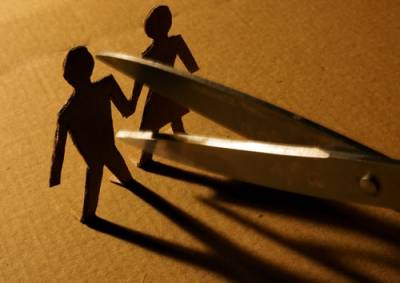 There are occasions in which a divorce must proceed happen in a way very different from the norm. One of the most common is for a spouse to be missing or deliberately absent, so as to frustrate personal jurisdiction over them. This does not mean that you are stuck in a marriage you wish to dissolve; it just means that divorce must be sought in a different way.

The First Steps: Due Diligence

In a divorce, you must be able to serve your spouse with papers, as he or she has the right to appear on his or her own behalf or contest the action. However, if you cannot locate your spouse, an alternate method has to be found, and you must obtain permission to use it. The first step toward obtaining that permission is to put forth a “good faith effort” toward locating your spouse. You must be able to show the judge that you have exhausted all reasonable options to find your spouse before you will be permitted to pursue alternate service. For example, many judges require you to look in places like indexes from the Department of Motor Vehicles (DMV), Social Security’s database of deaths, or even on social media to try to find a trace of your soon-to-be ex.

Divorce and Filing for Bankruptcy 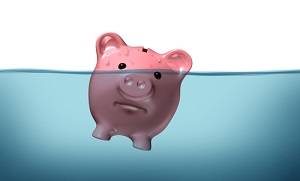 Sometimes, life attacks from multiple sides. Sadly, it is not uncommon for those going through a divorce to end up in bankruptcy at the same time, with seismic changes to one’s finances as a result of debt restructuring. However, depending on your unique situation, it can be difficult to determine which proceeding should happen first and how to handle both.

Depending on the situation, getting a divorce before filing for bankruptcy can be the best path for many couples. There are two different types of bankruptcy filings, each named for the chapter of the U.S. Bankruptcy Code used for the filing. Chapter 7 is for individuals or couples with very few assets, while Chapter 13, also called a reorganization bankruptcy, is for those with steady income and debt that it is possible to restructure.