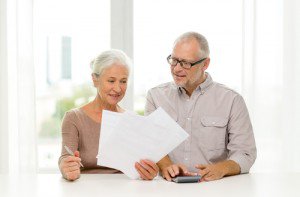 It is very common today to hear about couples, particularly those who are very wealthy or celebrities, refusing to marry without a prenuptial agreement. For many, it is rather understandable, as most prenuptial agreements help delineate which assets may or may not become part of the marital property along with other possible considerations. One of the potential drawbacks to relying solely on a prenuptial agreement, however, is that, by definition, the agreement must be finalized prior to the marriage. Unforeseen issues and opportunities that may develop over the course of the relationship may be better dealt with by means of a postnuptial agreement instead.

Take an Objective Look at the Marriage

Can Entering into a Postnuptial Agreement Actually Save Your Marriage? 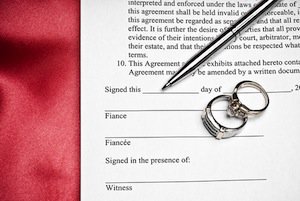 Although different in nature than a prenuptial, the postnuptial serves as a goal-orientated plan to weather the marital shifts evident throughout the life of a marriage.

By entering into a sound postnuptial agreement, couples often avoid financial and stress-producing conflicts in the event of a divorce or the uncertainties of the future in the event a spouse passes unexpectedly.