When Will My Child Support Obligation End?

Posted on April 14th, 2017 in Child Custody and Support 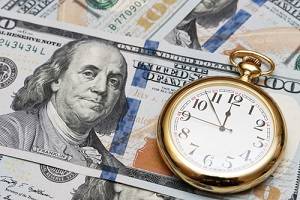 When a court enters a Uniform Order of Child Support, the obligation to pay support exists until a fixed point in time, usually when a child reaches 18 years of age. However, there are other points at which an obligation may be terminated, either by law, court order, or mutual agreement. It is critical to know what those points may be.

The most common event, as one might imagine, is that the child in question reaches the age of 18, which is considered the age of majority in Illinois and all but a handful of U.S. states. The rationale is simply that no child support may be owed for someone who is no longer a child. However, it is possible that the custodial parent may petition the court to extend the support obligation until the child has either graduated high school or has turned 19 years old. Graduating high school is considered a formative event, and if a child has not yet completed it, their custodial parent may require a few more months or years of support.

Posted on January 13th, 2016 in Child Custody and Support 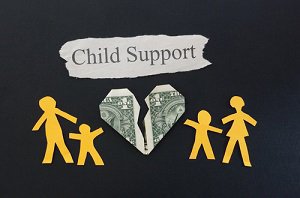 If you are a divorced, separated, or unmarried parent, you may be aware that many of the laws regarding child custody and parental visitation have been changed in Illinois beginning this year. To the surprise of some around the state, however, the statutes regarding child support have yet to be updated. This means that the guidelines that have been in place for a number of years will remain in effect for the foreseeable future.

According to the Illinois Marriage and Dissolution of Marriage Act, either or both parents may be required to contribute toward the financial support of their child. These payments are intended to help provide for the child’s most basic needs, including shelter, food, clothing, and day-to-day needs. In practice, however, if you are a parent who has not been granted the majority of the parenting time with your child, you will likely be ordered to make support payments.

When Can You Get a Family Law Order Changed? 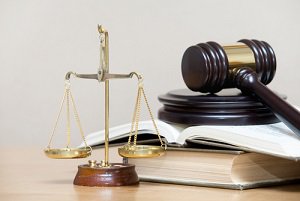 Often, even after a final order from a family law court, the case is not over. As circumstances change, the order of the court may no longer make any sense. Sometimes you need to go back to court and ask for a modification of the original order. It is important to keep in mind, however, that the modification process is not a chance to appeal because you did not like the first decision.

What Can Be Modified in the Order?

Many aspects of a family law order can be modified if there is a change in circumstances. Things like custody, parenting time, child support, and spousal maintenance payments can be modified. Courts will not usually modify a property division order. The only way to get a property order modified is to demonstrate that the other side hid assets or was dishonest, and even then the sometimes the court will refuse to allow a modification.