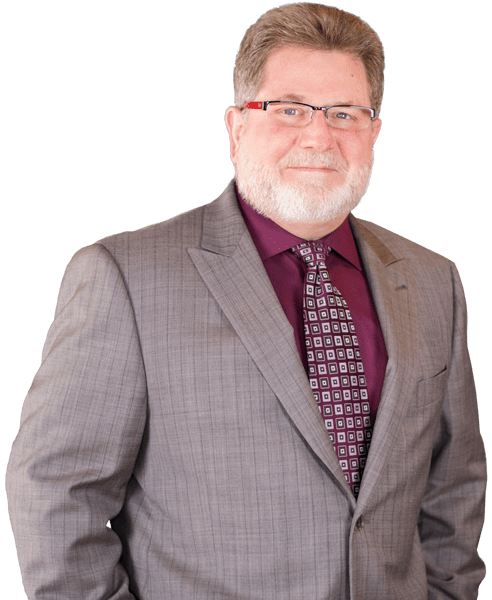 After more than 40 years practicing law as a trial and family law attorney, Douglas B. Warlick announced his candidacy for Kane County Clerk in the upcoming Republican Primary Election on June 28th.

According to Attorney Warlick, there are two major issues in this election: term limits and election integrity. As a candidate for the Office of Kane County Clerk, Doug Warlick has pledged to serve not more than two terms so that the office is continually refreshed with new talent and advanced technology. The current incumbent has held the Office for 20 years after being elected at the age of 63. Insofar as the legislature has not enacted term limits, Doug states that it is up to the voters of Kane County to impose “term limits” with the election of Doug Warlick.

The Kane County Clerk’s principal responsibility is to manage every facet of every election of a public official within Kane County. Election integrity is achieved, according to Warlick, when citizens have confidence in their elected officials so that they are not compelled to question the process. Warlick believes that the Illinois Election Code should be followed, and provisional ballots should be used when necessary, such as when a voter is advised on Election Day that he/she already voted. To protect the public from skepticism, ballots must be verified with initials from election judges of both parties, and vote-by-mail ballots should be postmarked to ensure they were mailed on or before Election Day. The current incumbent failed to comply with the requirements of the Illinois Election Code in the most recent election. As Kane County Clerk, Warlick intends to correct these issues and ensure election integrity in the future.

On behalf of minor children, Doug has served as a juvenile court conflicts attorney, a guardian ad litem, and a court-appointed mediator. Moreover, he believes in ensuring that all individuals have access to quality legal services. He has devoted both time and resources providing legal representation to indigent clients and providing pro bono services through several organizations. For his excellent client services, he was again named an Elite Lawyer in 2022.

However, Mr. Warlick believes that his community service is far more significant. As a leader within his local community, he has been the President of the Geneva Lions Club as well as the President of the related “We Serve” Foundation for an additional 6 years. He has also devoted time to the Geneva Chamber of Commerce and St. Mark’s Church. In 2019, Attorney Warlick was granted the Kane County Bar Association Community Service Award, which is bestowed upon only one attorney with impeccable character who is held in high esteem by his peers for extraordinary services beyond the legal community. Additionally, the Lions Club International Foundation made him a Foundation Fellow, and the Illinois District 1-J granted Mr. Warlick the George Lazansky Award. In 2018, he was bestowed with the Melvin Jones Fellow for Humanitarian Services.

Mr. Warlick’s rich lifetime of community service, together with his skills as a trial and family law attorney since 1981, render him an apt candidate to manage the Kane County Clerk’s office to uphold fairness in the election process as well as prioritize a unique blend of public service with fiscal responsibility in local government.

To learn more about The Law Offices of Douglas B. Warlick & Associates, please visit https://www.genevafamilylaw.com/ or call 630-232-9700.