How Are Child Custody Decisions Made in an Illinois Divorce?

Posted on January 13th, 2023 in Child Custody and Support 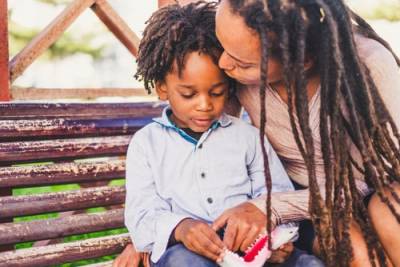 When two parents are divorcing and have a child or children, it can be incredibly difficult for the spouses to try and determine a workable child custody agreement. Illinois recently changed the language used to describe child custody. “Parental responsibilities” refers to a parent’s ability to make important decisions in a child’s life, such as where they will attend school and what religion they will practice. “Parenting time” relates to the physical care and supervision of a child.

If you are getting divorced in Illinois and you share children with your spouse, you will be asked to create a parenting plan that describes the allocation of parenting time and parental responsibilities. If you and your spouse cannot agree on these matters, the court may need to intervene.

Disagreements Regarding the Parenting Plan May Necessitate Court Intervention

Parents divorcing in Illinois use a parenting agreement or parenting plan to describe how the children will be cared for. It can be difficult for many parents to reach a mutually agreeable parenting plan. Sometimes, the court orders the parents to attend mediation, where they work with a neutral third party to develop a parenting plan. 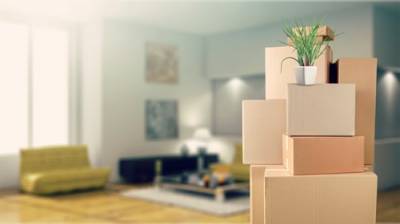 The Illinois Marriage and Dissolution of Marriage Act underwent significant modifications in 2016 that changed the rules regarding parental relocations. Whereas parents were once allowed to move anywhere within Illinois without getting approval from a court or the other parent, parents must now comply with a new set of guidelines.

The old law was viewed as problematic because a parent living in the Chicago area could move almost 400 miles south to Cairo without notification, while a 30 mile drive to Gary, Indiana would require approval. Under changes to the Illinois Marriage and Dissolution of Marriage Act, moves over a certain distance require approval. The phrase “child removal” has also been replaced with relocation.

Moves under a certain distance are not considered relocations and do not require approval:

When Modifications to a Divorce Decree Become Necessary 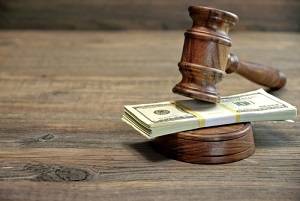 Many people want to believe that after they go through the long process of seeking and finalizing a divorce they can just put everything behind them and never think about any agreement again. However, many agreements may need to be revisited.

Terms of a divorce decree cannot be changed individually by either spouse, so a party will have to seek a modification through the court when they need some kind of major corrective change made to their original divorce decree. You may be able to simplify your case by working in agreement with your former spouse for any modification.

What Illinois Spouses Should Know About Legal Separation 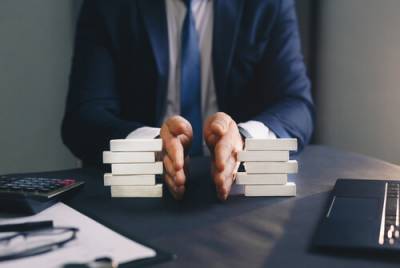 Legal separation is an alternative to divorce that allows spouses to formally separate without terminating the marriage entirely. Spouses who are granted a legal separation are still married, but may have certain orders or agreements in place that are reminiscent of a divorce decree. For example, separated spouses may be entitled to “reasonable support and maintenance” during the separation. Legally separating has certain advantages over divorce. It is easier to undo the effects of a legal separation. Spouses who divorce would be required to remarry should they reconcile and wish to begin living as a married couple again, while those who have legally separated may have significantly easier options should they restart their relationship. If you are considering divorce or legal separation, work with an experienced Illinois lawyer who can guide you through the process.

Could I Get Support From My Spouse After Separating?

It is possible for some spouses who are legally separating or have legally separated to receive financial support from their spouse. The Illinois statute that provides for legal separation authorizes separated spouses to pursue support payments so a spouse who has not worked for pay during the marriage can pursue separation more easily. The manner in which support payments are addressed and decided in legal separation is similar to the method by which this issue would be settled in divorce.

Is Property Divided During Separation Proceedings?

When is Collaborative Divorce or Mediation Not Recommended? 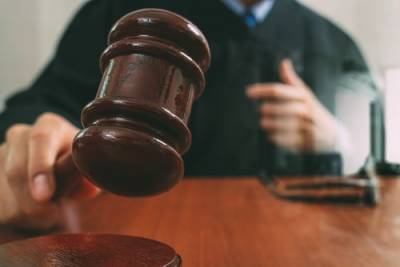 If you have been browsing divorce topics, you have likely seen countless articles urging you to consider divorce mediation or attorney-facilitated negotiation as a means of resolving your divorce out of court. Collaborative divorce is another common alternative resolution method during divorce. Collaborative divorce requires both parties to actively participate, and to do so in good faith. A mutual willingness to compromise is a necessity. Either spouse, unfortunately, has the power to delay or frustrate the process. If no agreement can be reached after substantial efforts have been made, you will be left with no option but to resort to divorce litigation. In some cases where it is abundantly clear that mediation or negotiations are likely to fail, it may be more prudent to make litigation your plan from the outset. An experienced attorney can assess your situation and help you decide whether yours is a divorce that cannot be settled out of court.

Situations Suggesting That Collaborative Divorce or Mediation May Not Succeed

No matter how willing to compromise you are, mediation efforts will generally be futile if your spouse does not share your willingness. Circumstances that may suggest that mediation and  collaborative divorce may be insufficient include:

These are only a few examples of circumstances that may suggest that alternative resolution methods are not right for you. You should discuss your concerns with a qualified attorney.