What is Annulment and Who is Eligible? 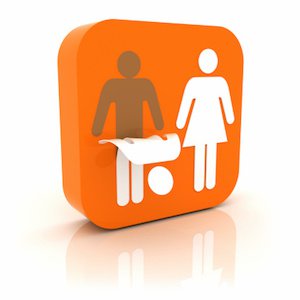 Many people have heard of the term “annulment” and understand that it somehow similar to getting a divorce, but different in some mysterious way. Under Illinois law, an annulment is referred to as a “declaration of invalidity of marriage”. Unlike a divorce, an annulment does not simply terminate a marriage; an annulment states that a marriage is not valid and completely dissolves it as if it never existed in the first place.

Before you get excited, thinking an annulment is the answer to all of your problems, it is important to recognize that not everyone is eligible for an annulment. There are four reasons for getting an annulment here in Illinois. According to the Illinois General Assembly, those reasons are:

In order to be eligible for annulment, you must file for the court order within the time frames or “statutes of limitations” for each of the four grounds for annulment:

As you can see, annulment is a very complicated process with many different qualifications and implications. If you are eligible for annulment and wish to file for a judgement of invalidity, make sure to contact an Illinois family law attorney to assist you.