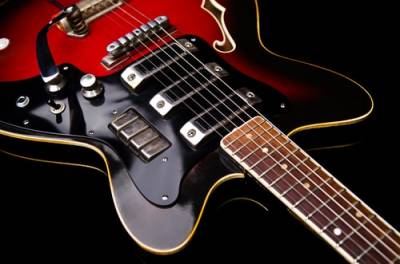 Legendary musician and songwriter Slash can finally enjoy some closure after a long divorce process. Unfortunately, it is at the cost of over $6 million. The rock star agreed to pay his former wife Perla Ferrar a $6,627,352 equalization payment. Additionally, he will pay $100,000 in spousal support and $39,000 in child support each month. The artist, whose real name is Saul Hudson, will also help support his children by contributing 1.8 percent of his income to the 16- and 14-year-olds. Hudson will keep ownership of his $1.92 million guitar collection.

A Long Journey to End a 13-Year Marriage

The decision for Hudson and Ferrar to split was not a recent one. The couple struggled with marital conflict for years. In 2010, Hudson filed for divorce and intended to leave Ferrar. The couple was able to reach a reconciliation two months later. Four years later in 2014, he filed for divorce again. This separation did end up being permanent. Hudson rekindled a relationship with an ex-girlfriend and moved in with her, signaling that the marriage was beyond reconciliation this time. However, it would be another four years until the marriage legally ended.

Hudson accused Ferrar of bigamy because of issues related to her 1993 marriage to Carlos Marty. The rocker alleges that improper filing of divorce documents meant that Ferrar was still married when she married him. Hudson hoped that the error would mean that Ferrar did not have any legal right to his extravagant wealth and assets. However, because of complicated laws regarding putative marriages, or marriages considered legally invalid only due to a technical impediment, Ferrar was still awarded the multi-million dollar divorce settlement. 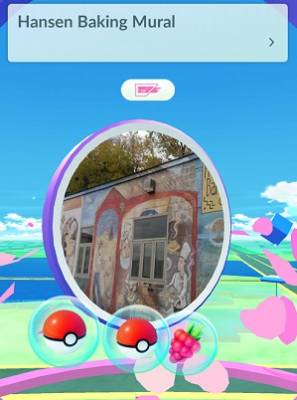 If you walk around any major metropolitan area during the evening, you will probably see something that seems a little unusual. Hordes of people have out their cell phones and are excitedly walking around, intently staring at their screens. Every so often, a person will exclaim “I got it!” and show their phone to their group. You will see all types of people doing this: teenagers, families with children, single dads and their kids, and even adult couples. Virtually all of these individuals are playing the new viral sensation, Pokémon Go.

Pokémon Go is an augmented-reality game that uses GPS and encourages players to walk around neighborhoods, historic landmarks, and businesses looking for Pokémon. When the player finds a Pokémon, the animated creature appears on their phone seemingly superimposed on the “real life” background. The player must then swipe the phone’s touchscreen to throw Pokéballs at the creature in order to capture it. Users are also rewarded for visiting various checkpoints—known as Pokéstops—and can increase their in-game strength by walking increasing distances in real life.

Douglas B. Warlick, Esq. Has Been Nominated and Accepted as 2016 AIOFLA’S 10 Best in Illinois For Client Satisfaction 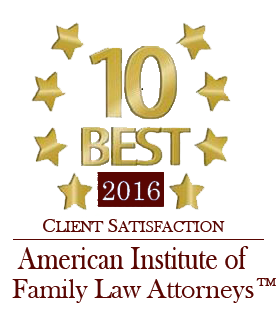 The American Institute of Family Law Attorneys is a third-party attorney rating organization that publishes an annual list of the Top 10 Family Law Attorneys in each state. Attorneys who are selected to the "10 Best" list must pass AIOFLA's rigorous selection process, which is based on client and/or peer nominations, thorough research, and AIOFLA’s independent evaluation.  AIOFLA's annual list was created to be used as a resource for clients during the attorney selection process.

One of the most significant aspects of the selection process involves attorneys' relationships and reputation among his or her clients. As clients should be an attorney's top priority, places the utmost emphasis on selecting lawyers who have achieved significant success in the field of Family Law without sacrificing the service and support they provide. Selection focus on attorneys who demonstrate the highest standards of Client Satisfaction. 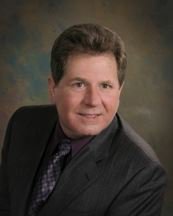 Attorney Douglas B. Warlick, who is also immediate past president of the Geneva Lions Club was awarded a crystal pin Service Award by the Lions Club International for his “World of Service”.

The World of Service Awards recognize Lions who represent our world of service. Projects and activities that are submitted should exemplify the objects of the association.

Douglas also received a 2nd award on January 13, from the Lions of Illinois Foundation for his achievements in growing the Geneva Lions Club which added 11 new members during his reign as President of the Club. 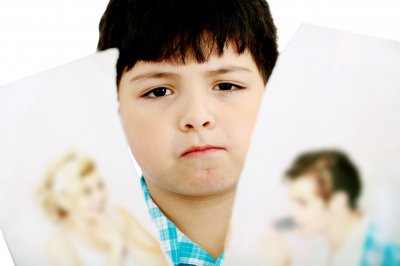 Imagine growing up physically healthy, except unable to hear the world around you. The desire to learn, play sports and interact with other people through sound is strong, and there is a hearing device that can make that possible. Many insurance companies don't cover the $2,500 that it costs for a hearing device, and many are left without the chance to hear. Fortunately, a young girl has decided to help young deaf girls; a local community organization and individual have jumped in to support.

Sports lover Eliza Peters was born legally deaf in one ear and partially deaf in the other. Her family realized how much she wanted to be able to hear. After her father, John, arranged for her to have a surprise visit from ESPN’s Sarah Spain, Eliza decided that she wanted to help other deaf girls afford a hearing aid. Sarah Spain and Eliza Peters began a great friendship, and have created "Hear the Cheers", a charity. The charity, that is partnered with Chicago Hearing Society, is trying to raise $10,000 to provide funds to other girls whose families cannot afford hearing aids.