What Are the Consequences for Shoplifting by a Juvenile in Illinois? 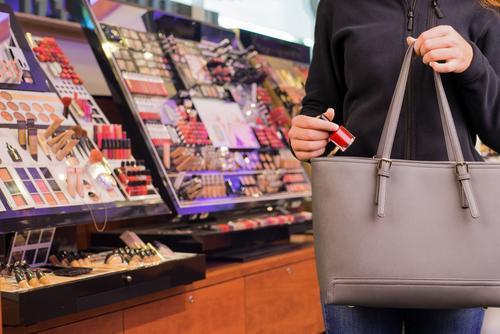 In the United States, a person is considered a juvenile if he or she is under 18 years old. You may have heard the phrase “juvenile delinquency” before, but you may be unsure about what it actually means. It is generally defined as the repeated commitment of criminal offenses by a young person, typically one below the age at which traditional criminal prosecution is possible. In many instances where a crime was committed by a minor, a separate juvenile court system hears these cases and promotes rehabilitation as opposed to penalties such as jail time. Nonetheless, it is important to know that as an Illinois parent, you could be held liable for injuries or losses caused by your child’s actions.

Possible Penalties for Retail Theft by a Minor

Under Illinois law, shoplifting is also referred to as retail theft or larceny. The crime of shoplifting involves taking an item from a store or retailer with the intent to deprive the owner of its full or partial value. This can mean the offender places the product in his or her pocket or backpack without paying for it. It can also include switching price tags to make an item scan at a lower cost.

Depending on the age and cooperation of the juvenile thief, the act of shoplifting may be handled in various ways. A store may or may not call the police or press charges. The child could get off with simply a warning. In most situations, the minor’s parents will be notified of the incident, and the retailer will likely prohibit the juvenile from entering the store again. Even if the authorities are called, a minor shoplifter who is taken to the police station may still only receive a warning if it is his or her first offense.

How to Create a Successful Parenting Plan During Your Divorce 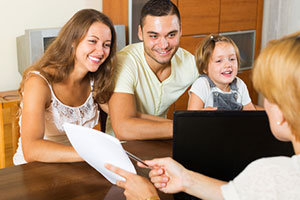 Getting a divorce is likely to be a stressful time in your life. As you go about the process of separating from your spouse, you will need to divide a variety of things, including both the property you own and the time you spend with your children. While your marital property will be divided based on what is fair and equitable, decisions about children are based on what is in their best interests, and the final decisions are set down in a document called a parenting plan.

What Is a Parenting Plan?

In Illinois, the laws regarding child custody contain some terms that may be unfamiliar to parents. In 2016, the terms “custody” and “visitation” were removed from Illinois family laws and replaced by “parental responsibility” and “parenting time.” A parenting plan created during divorce will address these issues, providing a framework for how matters related to children will be handled going forward. A parenting plan should include a variety of elements, including how parents will divide or share decision-making responsibilities for children, a specific schedule of when children will spend time with each parent, and rules for how parents will communicate with each other. If parents cannot agree with each other about the terms of their parenting plan, then the judge will make a decision based on what is in the best interests of the child.

You may be worried about the prospect of working together with your ex-spouse to create a parenting plan that you can both agree on. Determining how to handle the many issues that must be addressed can be overwhelming, especially since life can be unpredictable, and you do not know what the next several years will hold. However, by following these tips, you can create a successful parenting plan that meets your family’s needs:

Millennials Are Waiting to Get Married 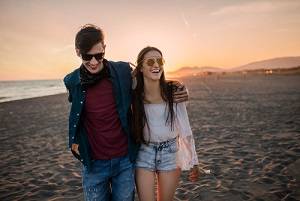 The Millennial generation certainly has its own ideas about marriage, and, in many ways, they are not like those of their parents. An interesting shift is taking place in the way younger people perceive marriage and its importance. Throughout the last 60 years, several trends have arisen. People, in general, are waiting longer to get married, divorce is more common, and couples are having fewer children. During the 1950s, 75 percent of women in their early 20s were married whereas only 50 percent are now.

It is true that young people are waiting longer to get married and having fewer children, however, the trend we are experiencing today with is not unlike the time before the post-war baby boom. The average age at which couples get married today is only slightly higher than the average age of those in the late 19th and early 20th centuries.

What has changed since the 50s? Over the last several decades, there has been a dramatic shift in many aspects of American society. Women are more invested in their careers, there is less pressure to have a traditional family, and debt from student loans are all factors that contribute to the postponement of marriage. Furthermore, it is more socially acceptable to have children before getting married than it was during the much more conservative 1950s.

Is Using a Surrogate Mother Right for Me? 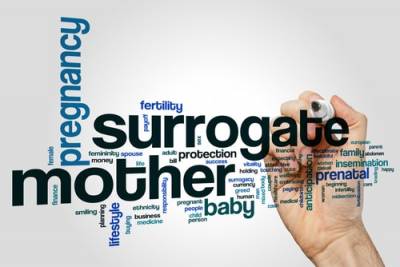 Every day, hopeful men and women take a pregnancy test only to find out that they are still childless. Sometimes, infertility can be caused by an injury or genetics, and other times, a couple simply has trouble conceiving. Individuals may wish to have a child but, for a myriad of reasons, are not able to carry the child themselves. In these cases, many people turn to surrogacy to create the family of their dreams.

What Is Required of the Surrogate Mother and Intended Parents?