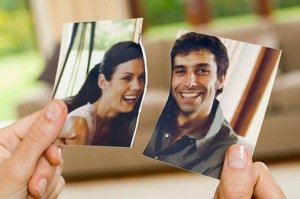 The survey cited 17 distinct reasons why people said they wanted a divorce. The number one reason was infidelity, which was cited by 37 percent of participants. Other top reasons cited included the following:

No matter the reason, if you have decided to end your marriage and divorce your spouse, it is important to contact an experienced Geneva family law attorney to discuss your legal options. Our attorneys are here to help you throughout this difficult time.