Posted on September 9th, 2013 in Child Custody and Support

The process of divorce is very complicated because of the emotions that must be dealt with while all of the legal and financial issues are being resolved. Children can make divorce more stressful, especially when determining visitation and child support.

When parents are not married though, but do split up and agree to support payments, it becomes more complicated because the support may not be in a legal decree, like divorce papers. 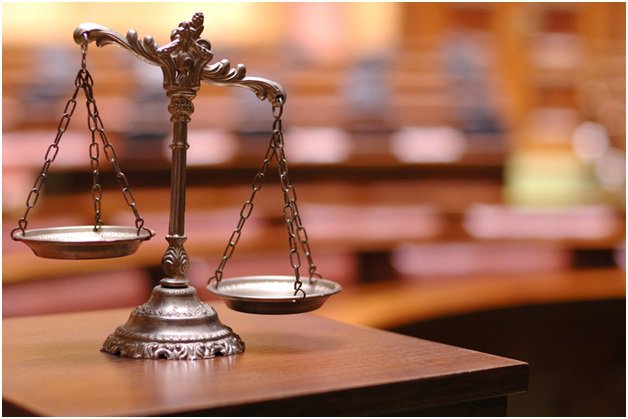 Just a few weeks ago, a man filed a claim in the Illinois courts accusing a woman of collecting child support payments from him for a child that is not his. Lekardo Pitts claimed that he spent thousands of dollars on child support payments to Edwardstine Reese only to discover that he is not her child’s biological father.

He claimed that Reese led him to believe that he had fathered the child in order to receive payments.

Just after his claim was filed, Reese filed a motion to dismiss the accusation. Reese claimed that Pitts had an opportunity to contest paternity of the child in 2004, before the payments began, and he did not take it.

The Illinois Department of Public aid determined that Pitts was the father based on a voluntary acknowledgment of paternity, which Pitts signed.

Pitts’s first step should be to challenge the paternity of the child with scientific proof, not just spoken or written acknowledgement, which was the case when all of this began nine years ago.

This case came about when Reese became interested in securing the paternity of her child so that her new husband could legally adopt the child, at which point they discovered that Pitts was not the father.

If you are getting divorced or must start paying child support and you are not sure that you are the biological father of the child, contact a family law attorney to help you. Douglas B Warlick and Associates in Geneva, Ill. will help you through your paternity testing, divorce case child support concerns today.