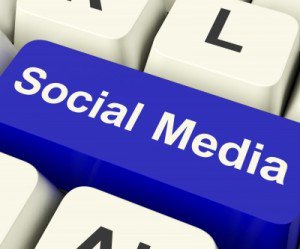 Infidelity is one of the most commonly cited reasons for divorce.  Social media is not helping to keep people honest in their relationships.  Relationship expert Logan Levkoff said that “the Internet lends itself to secret behaviors. It just offers more avenues [to cheat].”  There are also other dangers presented to divorce by the internet and specifically social media.

A recent study decided to ask cheaters questions about their behaviors.  They surveyed 2,400 American adults to find common behaviors of cheaters.  One third of them had created a social media or email account that was unknown to their spouses.  The most commonly used site to cheat on was Facebook.

The Internet does create a paper trail that can be traced during a divorce case.  In fact, a third of divorce cases in 2011 contained the word Facebook.  Family law attorneys have also noticed the difference.  80% of these attorneys have noticed a rise of social networking citations in divorce proceedings.

Divorce is a life-changing event for you and your family.  Infidelity over the internet can cause a divorce but don’t let posts or pictures on Facebook limit the chances of gaining custody of your children. Contact a knowledgeable divorce attorney in Kane County who can negotiate or litigate towards your desired outcome.