According to a recent article, former president Bill Clinton has made public in a statement distributed to an LGBT advocacy group his support behind a bill that could soon lead to marriage equality in the state of Illinois. 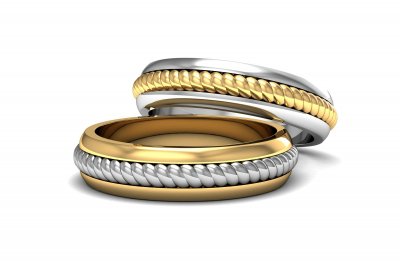 In his statement, Clinton said, “Our nation’s permanent mission is to form a ‘more perfect union’- deepening the meaning of freedom, broadening the reach of opportunity, strengthening the bonds of community….that mission has inspired and empowered us to extend rights to people previously denied to them.  Every time we have done that, it has strengthened our nation.  Now we should do it again, in Illinois, with marriage equality.”

This statement followed closely behind the news that marriage equality advocates believe they will have the number of votes they need to get the bill approved before the Illinois state legislature’s spring session ends on May 31.

Many people agree that the bill will indeed pass soon, however the date for when the bill will be brought up for vote has not been made public.  State representative Greg Harris has said many times that he will call the bill when it has the votes it needs to pass.

Democratic Governor Pat Quinn urged the state House to pass the bill and send it to him for his signature.  This is not the first time he has done this.  In a recent address, he declared that it is one of his top two priorities for the session’s remaining days.  He has also emphasized that it is time to vote on this bill.

If this bill is signed into law, the state of Illinois will become the 13th U.S. state to legalize same-sex marriage.

It may be very soon that same-sex couples will be able to marry in Illinois.  If you have any questions about this bill, contact an Illinois family law attorney to assist you.