Commingled Property and Protecting Your Assets 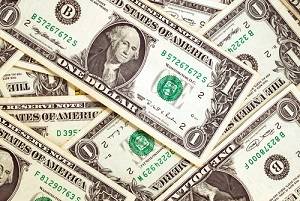 Many couples, if not most, decide to combine their finances after they get married, effectively sharing their property and income. There may be situations, however, in which a spouse wishes to keep some of his or property separate even after he or she gets married.

Another common example is a business owned by one of the spouses before the marriage that both spouses work in after the marriage. If not properly protected, part of the business may become marital property.

A judge in a divorce case must divide marital property equitably. This does not mean it is split equally. Instead, the judge is required to review a variety of different factors and then divide the property fairly according to those factors. If you have commingled your property, you may end up losing it—or at least a portion of it—in the divorce as part of the property division process.

Another option is to keep the property physically separate. In the case of an inheritance, the funds could be deposited into an individual account and held separately from “family” money. Real estate could be held in the name of one spouse only, with payments made using only non-marital funds.

If you own significant assets or business interests or are expecting an inheritance during your marriage, contact an experienced Geneva family law attorney for assistance. The professionals at The Law Offices of Douglas B. Warlick & Associates can help you make arrangements for protecting your assets both now and in the future. Call 630-232-9700 today.