A recent study from Slater & Gordon finds that although there are a myriad of reasons that couples choose to obtain a divorce, courage is one of the strongest factors in actually taking the step towards legal action. A majority of people choosing not to move forward with divorce action hesitated as a result of lack of courage. 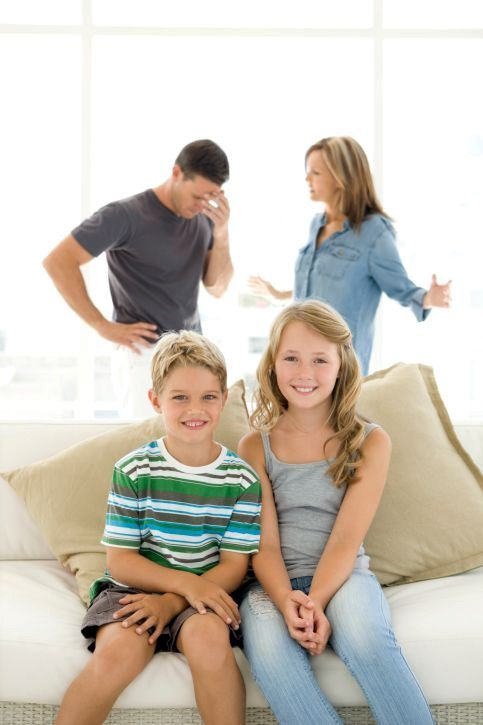 Reasons for seeking divorce varied among men and women, not surprisingly. Women reported that financial issues in the marriage and a lack of “fun” were leading reasons for their interest in divorce, while men noted dissatisfaction with their sex lives as a leading cause. For both genders however, a lack of courage was named as the number one reason holding individuals back from contacting an attorney and setting the divorce wheels in motion.

Men and women, however, cited different hesitations about taking the divorce plunge: men were concerned about the impact on the family unit while women worried more about the financial complications that divorce could cause. One quarter of couples noted that they chose to stay together for the benefit of the children. In some scenarios, though, staying together might also be negative for the children, especially if parents are fighting constantly. In these cases, divorce might be challenging, but overall a better outcome for the kids involved.

Although courage was the biggest reason that men and women avoid taking the leap, the study also found other reasons to avoid divorce, including the possibility of regret, the hope of improvement in the marriage, the impact on the family, a lack of perceived post-divorce financial security, unwillingness to sell or move out of the home, lack of confident in a person’s ability to thrive on their own, and concerns about loneliness. If you are considering divorce, reach out to an Illinois family law attorney today to evaluate your options.