Posted on February 28th, 2013 in Child Custody and Support 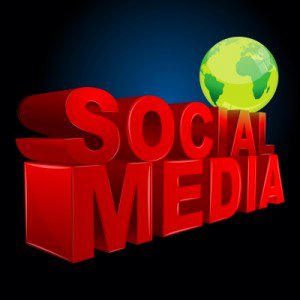 Much has been written about couples who are in the midst of a divorce using each other’s social media networking sites against each other. The New York Daily News recently reported about the case of a New York mother who lost custody of her ten year old son because of the disparaging remarks she make about him on her Facebook page, in what some are referring to as a form of “cyber-bullying”.

According to court documents, the parents separated in 2006 and entered into a joint custody agreement for their three children. In 2009, the parents agreed to joint legal custody, with the father having primary physical custody. The mother was to have parenting time one evening per week and every other weekend. The following year, the mother filed a modification to increase her parenting time, which the father objected to. The father also requested sole legal custody of the three children.

The court granted the father sole legal custody, citing "pattern of inappropriate behavior" towards the oldest child by the mother. The child had mental health issues and was receiving counseling. During court testimony, it was revealed that the mother was not participating in the counseling, did not follow the counselor's recommendations, and frequently requested the father pick up the oldest son during her parenting time because she had difficulty in dealing with the child's behavior. The mother also testified to swearing and yelling at the child and using "physical means" towards him.

It was also revealed during that the mother utilized Facebook “to insult and demean the child, who was then 10 years old, by, among other things, calling him an 'a-shole'.” The court decision also noted that the mother testified “without remorse” that she called her son that expletive on Facebook because that is what "he is".

If you are involved in a custody battle, make sure you have an experienced Geneva, IL family law attorney representing you and protecting your children from a parent who may be emotionally and or physically abusive.