Divorce Could Be Factor in Likelihood of Fatal Accident 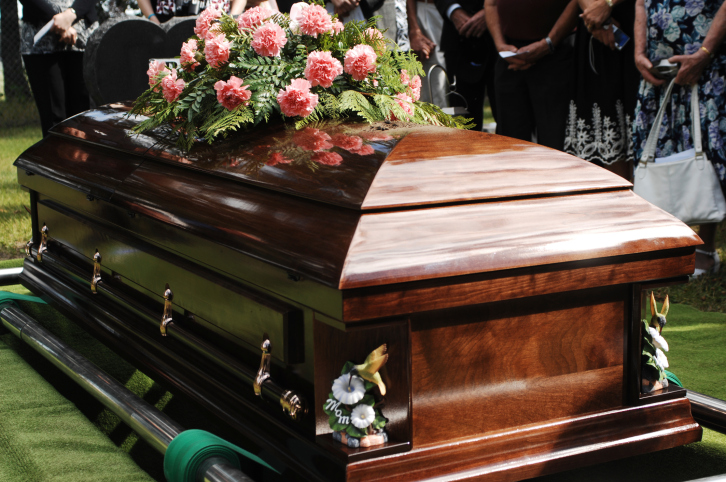 In addition to the emotional stress and trauma that comes with divorce—the long proceedings, the arguments, the expense—there may be another downside, at least according to HealthDay News and reported by US News and World Report. Divorce may carry “a higher chance of meeting up with a fatal accident,” according to US News and World Report, which also holds true for “people with low levels of education.”

This isn’t the first such study that tracks a person’s health after divorce. In 2012, a review of more than 30 studies by the University of Arizona “found divorced adults have a significantly higher risk of early death compared with married adults,” as reported by USA Today. While neither study specifically posits as to why divorcees would experience a fatal accident or die younger than married people, it could have something to do with the idea that if you’re “living for someone else” you’re more likely to be cautious than if you’re shouldering life alone.

According to USA Today, “researchers found the risks associated with divorce are similar to other well-established public-health risks, such as smoking up to 15 cigarettes a day, getting limited exercise, being overweight, and drinking heavily.”

That’s not to say that marriage is necessarily good for one’s health, however. Yet according to US News and World Report “married folk tend to offer each other encouragement and support in staying healthy and may be on hand to help when a partner faces a health emergency.” This is probably why divorced people are more likely to die in a fatal accident, according to the study.

If you or someone you know is considering divorce, the most important first step is to seek the counsel of a qualified legal professional. Don’t go through it alone. Contact The Law Offices of Douglas B. Warlick & Associates today.