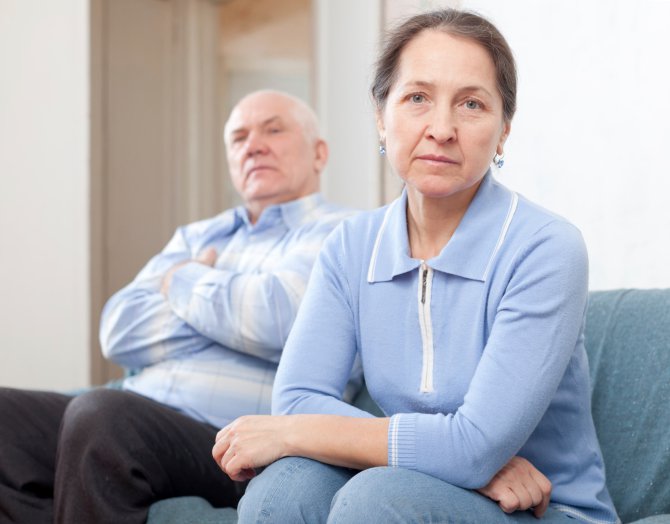 Divorce rates in the U.S. are consistently reported as close to 50 percent. This means that if you’re above the average marrying age of first marriage (which, while it’s continued to increase, is still solidly mid-20s), you’re likely to date someone who’s already been married and divorced as well. “Odds are pretty good that anyone on the dating scene is dancing, dining, and movie-going with someone who has been divorced, and more than once,” according to the Chicago Tribune. While most relationship experts, reports the Tribune, don’t see a problem with this, it’s important to keep in mind what you want from the relationship and where you see it going.

Holly Parker, psychologist and Harvard University professor, told the Tribune that a casual relationship with someone who has been married and divorced more than once is likely a non-issue. “But if you want to progress to a committed relationship, there’s more to think about,” she told the Tribune. The first step of these things to think about is to consider why the person has been divorced. “Does this person acknowledge the mistakes he or she made that contributed to the divorce(s)?” she asks.

Significant psychological evaluation and research points to the fact that people who have been married more than once are more likely to have personality traits that can make them ‘difficult’ people. “That can mean, even if you’re not looking for anything lasting, you won’t have much fun with a narcissist whose self-absorption and emotional detachment helped end several marriages,” according to the Tribune.

The chance of dating someone who has been divorced increases as the age of divorces increase as well. If you are involved in a so-called “gray divorce,” a divorce that occurs if you are 50 years old or older, the chance of dating someone your age who hasn’t been divorced as well is slim. And “the number of divorces among people 50 or older doubled form 1990 to 2010,” according to the USA Today.

If you or someone you know is considering divorce, don’t go through it alone. Contact an experienced family law attorney today.