Domestic Violence and 50 Shades of Grey 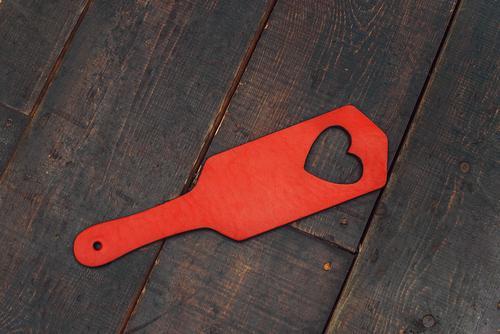 Author EL James was relatively unknown until 2011 when her book, 50 Shades of Grey, became a best-seller almost overnight. Since this initial spike in popularity, her trilogy has been turned into two movies. The second movie in the trilogy, 50 Shades Darker, was released about a week ago. Countless people purchased tickets to the film in advance and were excited to watch it. Others, however, vehemently decry the entire 50 Shades franchise as the glorification of domestic violence.

Critics of the series claim that many of the main character’s behaviors are abusive and send a dangerous message to women. For example, the main character, Christian Grey, often threatens and intimidates his love interest, Ana, throughout the series. When Ana mentions leaving him, he replies "I would find you. I can track your cell phone, remember?" Ana also expresses fear of Christian many times. "He'd probably like to beat seven shades of (expletive) out of me…” Another part of the book that disturbs critics depicts Christian verbally berating Ana. When Ana confesses that she is pregnant with Christian’s child, he responds with anger and violence.

Ana Steele and Christian Grey are only fictional characters. However, many individuals do find themselves in abusive relationships with characteristics similar to those portrayed in the book and movie. If your partner exhibits any of the following behaviors, they may be warning signs of abuse and you should consider reaching out for help.

No one deserves to live in fear; there are resources available to help you. If you feel stuck in an abusive relationship, contact an experienced Kane County family law attorney. Call 630-232-9700 today. At The Law Offices of Douglas B. Warlick & Associates, we can help you take steps toward protecting yourself and your children.