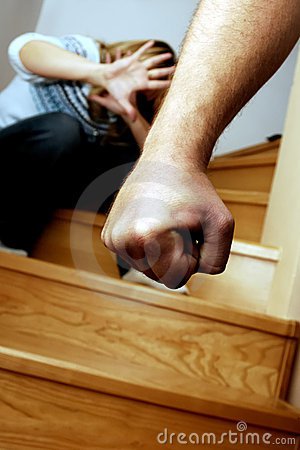 The Violence Against Women Act, the law meant to prevent domestic abuse, has been expanded to protect gays, immigrants, Native Americans and sex-trafficking victims, according to the Chicago Tribune. President Barack Obama signed the updated version of the law at the Interior Department on March 7.

Don't put up with abuse. Contact a Geneva, IL Family Law Attorney as soon as possible.The new version of the law guarantees that Native American Indian women have better legal protection against abusers. Violent partners can now be arrested and prosecuted on Indian lands. The new law also makes shelters and other services more accessible to lesbian, gay, bisexual and transgender victims, and protects people from being discriminated.

The law was also expanded to cover immigrants who might have not reported domestic abuse due to their immigration status. The improved law encourages immigrant victims to report abuse and enhances previous protections for immigrants, for example, by making life-saving services more accessible.

The original Violence Against Women Act came into effect in 1994. Domestic violence has decreased by 64 percent in the past ten years, according to statistics. The updated law was supported by both Democrats and Republicans.

“One of the great legacies of this law is that it didn't just change the rules,” Obama said. “It changed our culture. It empowered people to start speaking out. ...And it made clear to victims that they were not alone, that they always had a place to go, and they always had people on their side. And today, because members of both parties worked together, we're able to renew that commitment,” he said.

If you or someone close to you has encountered domestic violence, you should get help immediately. A skilled Geneva, IL family law attorney can help you to get the protection you need and deserve. Put a stop to the violence. Contact a compassionate and dedicated domestic violence attorney in Illinois today.