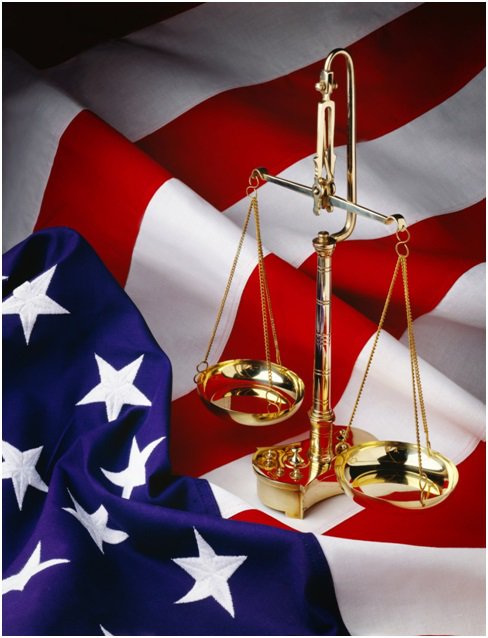 Take a divorce in which the parties settled before trial, for example. In these types of divorces, a properly executed decree will incorporate a marital settlement agreement that specifies spousal support obligations, as well as division of personal and real property. If there are children involved, the decree will also contain a joint parenting agreement that details who has custody, visitation and other child-related obligations.

These two documents serve as an important guide for the parties during divorce. More importantly, they allow a party to seek the court’s help if the other party does not play by the rules. If the husband, for example, violates the divorce decree by not following the visitation schedule or failing to make child support payments, the mother may file a petition for a Rule to Show Cause. This means that the aggrieved party is asking the court to force the other party to comply with the decree.

Being held in contempt is a serious matter, and it may result in stiff fines and even jail time. Often parties violate a court order without intending to do so. No matter the reason, an experienced Geneva family law attorney can avoid many of these issues.