Each state has its own divorce procedures. The state legislature generally determines the rules governing divorces, but each county may have different procedural rules as well. Following these rules is important because it may avoid emotional conflicts that make divorces so difficult. 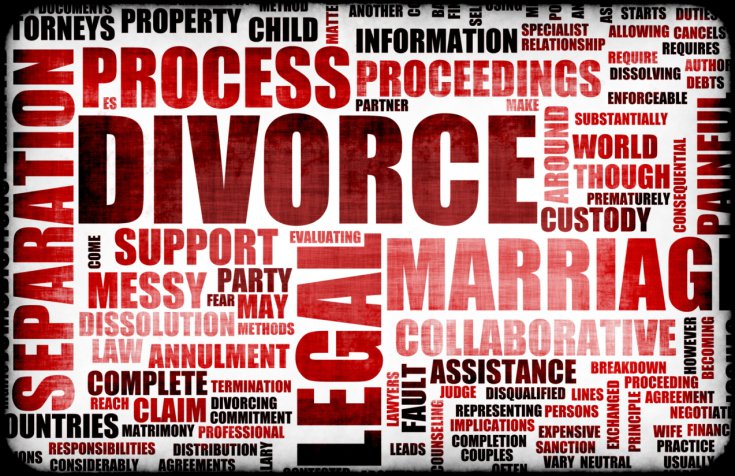 The rules for simplified divorce procedures are technical and failure to follow them may cause couples to incur unnecessary costs. By consulting an experienced Illinois family law attorney, divorcing parties can make sure they do it right the first time.