Gay marriage has long been a headline-making topic in the U.S. With states legitimizing gay marriage all across the country (in places as disparate in other social policies as Iowa and Massachusetts) and California even overturning a ruling that made gay marriage illegal, it’s no surprise that the debate has remained an important point of dissension in Illinois. In that vein, then, it’s not surprising that in late September a state court judge ruled that the 25 same-sex couples “challenging statutes that keep them from being married in Illinois can go ahead with their lawsuits,” according to Bloomberg News. Judge Sophia Hall rejected a bid by opponents to dismiss the case, and said that, “plaintiffs had presented legal issues that warrant further consideration.” 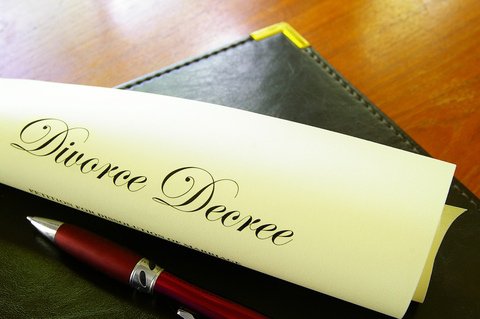 Their lawsuits would invalidate certain aspects of the Illinois Marriage and Dissolution of Marriage Act. The Act defines marriage in Illinois as a union between a man and a woman and actually states that a “marriage between two individuals of the same sex is contrary to the public policy of this State,” reports the Chicago Tribune. Before Judge Hall rejected this definition but after the 25 couples had filed their lawsuits, both the Illinois attorney general and the Cook County state’s attorney “said they agree with the lawsuits and would not defend the state law,” according to the Tribune.

Of course, with gay marriage becoming more and more common across the country, so does gay divorce. According to New York Magazine, “while first-wave gay marriages have proved more durable than straight ones (according to the Williams Institute, about 1 percent of gay marriage were dissolving each year, compared with 2 percent for different-sex couples), that’s not expected to last.” Gay divorce poses a new set of unique problems for advocates of gay marriage, as there is not yet same-sex-specific language in most divorce legislation.

If you or someone you know is considering divorce—whether from a same-sex or different-sex partner, don’t go through it alone. Contact a dedicated Illinois family law attorney today.