When New York finally introduced no-fault divorces in 2010, it was the 50th state in the U.S. to do so. According to the Wall Street Journal, no-fault divorce was introduced in New York to help “do away with lengthy trials—reducing acrimony, containing costs, and sparing people additional emotional pain.” The Journal cites that for most divorcing couples the law has worked as intended, but there are some grey areas when it comes to no-fault divorces, including what, then, is grounds for divorce. In Illinois, a no-fault divorce does not affect child support, child custody, alimony, or any other of the myriad of divisions initiated during a divorce. 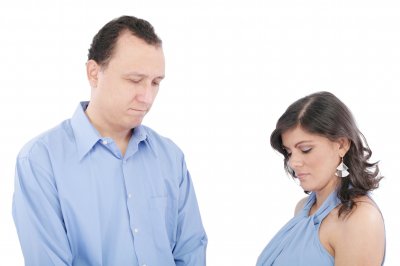 In March 2013, however, the first bill was introduced in the country to eliminate no-fault divorces. Iowa Republicans, according to Politico, “are pushing to eliminate no-fault divorce for parents in the state, with one lawmaker citing his fear that his granddaughter could become ‘promiscuous’ after her parents split up.” If the law is passed, people seeking divorce in Iowa would now have to prove that one spouse has been involved in an affair, convicted or a felony, or had abandoned the family for a full year. The first no-fault divorce law was signed by Ronald Reagan when he was governor of California in 1969.

If you or someone you know is considering divorce, don’t go through it alone. Contact a dedicated Illinois divorce attorney today.