Is Divorce in Your Genes?

A Swedish study has discovered that some women have a gene which may make them predisposed to divorce and breakups. The research concluded that this may be the reason why women who have this gene have a hard time committing or staying committed. 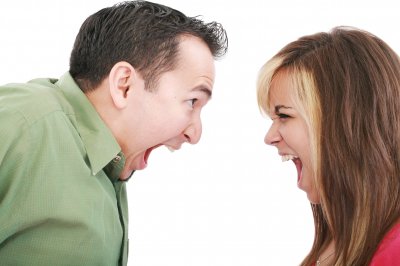 A variant of the A-allele gene, an oxytocin receptor gene, leaves women with the difficulty of bonding with people. Oxytocin, called the "cuddle chemical", and is a hormone that promotes feelings of love, bonding and maternal affection in women.

The study, done by the Karolinska Institute, examined the DNA of more than 1800 women and their partners. All the couples were either married or living together for at least five years. The women in the study who researchers found carried a variation of the A-allele gene were fifty percent more likely to report major marital issues and their partners were found to be very unsatisfied in the relationships.

Arguing and strife in marriages that lead to divorce court can also mean arguing and strife during that process as well. Even in the friendliest of divorces, there can be acrimony between the two parties involved. But if there has been long-term fighting between a husband and wife, chances are the divorce will also be very contentious.

If you are in the midst of a marital breakup, you should consult with a Kane County divorce attorney to help protect you in what is almost always a very complicated legal process.