Few people give any thought to the procedural rules that govern Illinois divorces. Usually, the presence of an experienced Illinois family law attorney will ensure that a divorce proceeding meets the requirements of the Illinois Rules of Civil Procedures and other applicable rules. 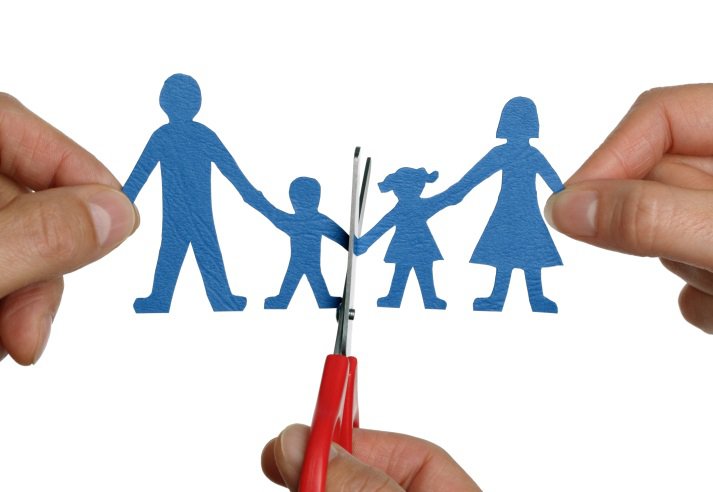 This is especially important in divorce proceedings that involve parties who live in different states and who have had children during the marriage. More specifically, under Illinois law, a court must have jurisdiction over the husband and wife, as well as the children. Thus, a divorce decree will usually deal with two issues. First, it will terminate the marriage, which includes dividing the marital property (real and personal), as well as the assets and liabilities incurred during the marriage. At this stage, the court will award spousal support as well. Before it can terminate a marriage, however, a judge must have jurisdiction over the marriage. In order for the court to have jurisdiction, the parties must show that at the time of the action was commenced, one of the spouses was a resident of Illinois for at least 90 days.

Determining jurisdiction in divorce cases can be challenging. At times, jurisdictional issues are challenging even for legal professionals. If you are considering divorce, consult an experienced Illinois family law attorney who can make sure you avoid any procedural headaches.