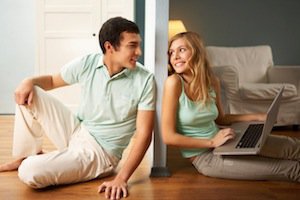 And according to what researchers found, couple who is under the age of 23 and move in together, either before or after wedlock, have a greater chance of divorcing. They also found that couples who waited the longest to live together had the most success rate. They point to maturity and economics as two of the main reasons for these findings.

This study seems to confirm another study, the 2012 National Health Statistic Report, which was prepared by the Centers for Disease Control. The report also concluded that couples who live together before marriage do not have a great risk of divorce than for couples who wait until they are married to live together.

If you have decided to divorce your spouse, there are several issues that may need negotiated, including child custody, asset division and spousal support. Contact an experienced Geneva family law attorney to discuss your options and needs.