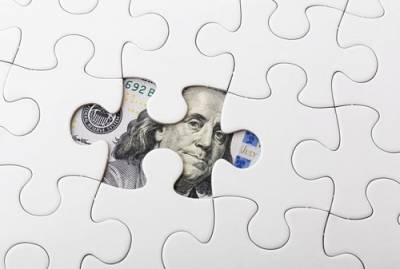 When a couple decides to divorce, the standard procedure is to compile a list of all marital assets and distribute them equitably between the spouses. However, sometimes things do not go according to plan. A spouse may hide assets, sell them, or even engage in dissipation. You must be aware of what constitutes improper conduct so that your divorce proceeds as smoothly as possible.

In most states, Illinois included, a temporary restraining order may be placed on both parties at the beginning of a divorce proceeding. This order prevents disposing of any marital assets in any way and is generally recommended if either spouse suspects the other will engage in unethical behavior. The rationale is that marital property is the property of both people in the marriage, and one spouse disposing of assets breaches the covenant both people entered into when they got married. Most of the time, these orders only apply to marital property; items not classified as such (in other words, as personal property) may generally be sold freely.

Hiding assets is a form of fraud and is illegal, plain and simple. If caught, whichever spouse was engaged in hiding assets will have to make restitution. In extreme examples, the offending spouse may be charged with contempt of court and jailed for days or weeks. In the rarest of cases, the hiding is egregious enough that the guilty spouse may be charged with perjury, but this does not happen often. Most of the time, hiding assets is held to be a breach of equity, which is remedied by restitution.

The other common ways that people mishandle marital assets are selling them while a restraining order is in effect and dissipating them. Selling marital assets is fairly self-explanatory, and, like hiding them, is grounds for contempt.

In some states, proof of dissipation is grounds for the spouse who did not act inappropriately to claim a larger share of the marital estate, but in Illinois, marital property is still divided equitably. The normal procedure if one spouse is found liable for dissipation is to treat the spent assets as part of their share of the marital estate. Technically, the distribution is still equitable, even if one spouse may appear to have a larger portion of the remaining assets.

If you are in the midst of a divorce and are concerned about your spouse mishandling marital assets, contact an experienced Kane County family law attorney. Call 630-232-9700 for a confidential consultation at The Law Offices of Douglas B. Warlick & Associates today.