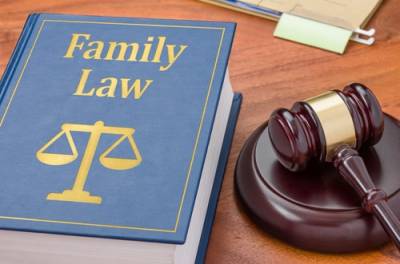 On January 1, 2017, a new law will go into effect in Illinois with a section that specifically addresses the parentage of children of assisted reproduction. Public Act 099-0763 amends the Illinois Marriage and Dissolution of Marriage Act (IMDMA) and the Illinois Parentage Act of 2015 clarifying certain sections which lawmakers felt were needed after last year’s major overhaul of both Acts.

Public Act 099-0763 brings other changes to Illinois in the areas of adoption and child support.

The Illinois Adoption Act will be amended to include the following provisions:

Child support in Illinois will now be calculated using the income share model instead of the percentage of income model, however this change will not take effect until July 1, 2017. The court will combine both parents’ incomes and then decide which percentage the obligor parent should pay. The idea behind this model is the belief of the family courts that the income shares model is much closer to the standard the child would have been living if the parents had remained together.