Not The Sad Breakup It Used to Be—Divorce Parties

With divorce rates hovering at just about 50 percent, the stigma of divorce seems to be waning in the U.S. According to the Center for Disease Control, in 2010 the marriage rate was 6.8 per 1,000 total population in the nation, while the divorce rate hovered at just slightly more than half of that, at 3.6 per 1,000 population. Nevada, Maine, and Oklahoma have the highest divorce rates in the country, according to StatisticBrain.com, while Illinois actually has one of the lowest—9.5 percent of marriages in 2010 ended in divorce in Illinois, while Nevada ranked in at 14.2 percent. These numbers are significantly higher across the board than they’ve even been before in America. Some sociologists accredit this to our changing attitudes about traditional family structure, while others attribute it to prosperity or feminine independence. Either way, with the number of divorces comes a shifting attitude in its acceptability. 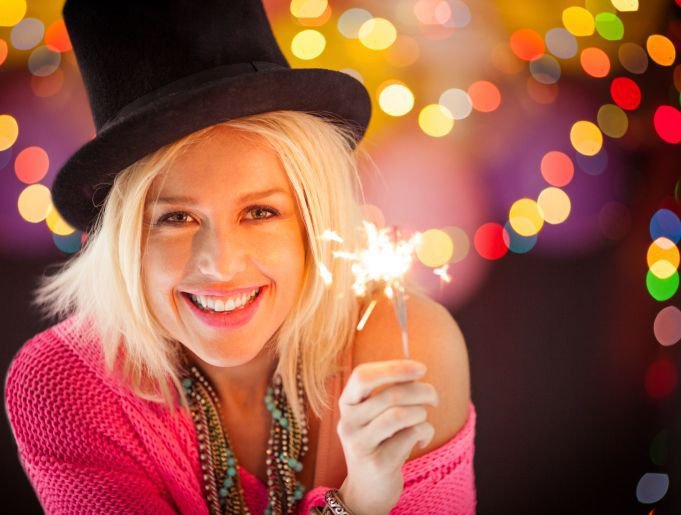 Nothing illustrates this shifting attitude more than the increasingly popular “divorce party,” a full-blown shower-esque shindig that celebrates an impending split. According to The New York Times, divorce parties are becoming a completely socially acceptable way to end a marriage, even if they seem strange. The Times article brings up the question that if the couple is harmonious enough to co-host a party, then why are they getting divorced? And yet anyone who’s been through or is considering a divorce understands that it’s not that simple—sometimes what one or both partners want is just completely irreconcilable with the other. And in a situation like this, divorce is the only reasonable option.

Cake and party or not, if you or someone you know is considering divorce, the most important first step is to contact an experienced family law attorney. Don’t go through it alone. Contact a dedicated divorce lawyer today.