Posted on March 23rd, 2013 in Child Custody and Support 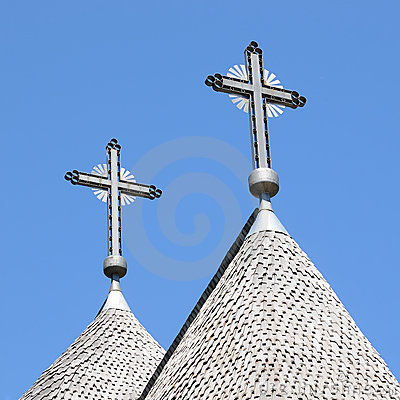 The lead author of the study and professor at Baylor University Jeremy Uecker told U.S. News and World Report that, “When both parents are religious, the effect of divorce has a negative effect of religiosity. They might think their parents’ marriage was ordained by God or something and that breakup can have more of an effect on their religiousness in adulthood.”

The study concluded by stating that children’s religious beliefs were affected after the divorce in all religions. Researchers are hoping to further explore the root of the issue as to why divorced children may not be as religious following a divorce in their family.

“I think it’s this idea of the loss of socialization and teaching of the religion when parents separate,” said Uecker. “The next goal is to identify the mechanisms and reasons why parental divorce matters---to follow a group of children over time and ask them about religious training and that sort of thing.”

If you are considering filing for divorce or have already decided to do so, contact an experienced family law attorney for assistance. Let your lawyer worry about all of the legal work that needs to be done so that you can focus on your children, don’t let them lose faith just because your relationship didn’t work out. Douglas B. Warlick and Associates can help you through your divorce today as smoothly as possible in Geneva, Ill.