Posted on August 5th, 2014 in Child Custody and Support 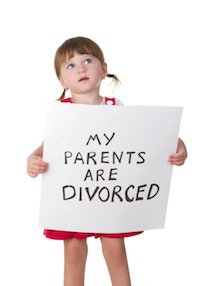 Parental Alienation Syndrome (PAS) occurs when a child is being turned against a parent by the other parent, typically in child custody cases. It was officially recognized as a syndrome by forensic psychiatrist Richard Gardner, who defined it as “a disorder that arises primarily in the context of child custody disputes. Its primary manifestation is the child’s campaign of denigration against a parent, a campaign that has no justification. It is caused by a combination of a programming (brainwashing) parent’s indoctrinations and the child’s own contributions to the vilification of the targeted parent.”

Some early signs of one parent’s campaign in order to alienate the child from the other parent include:

When a child who had a loving and good relationship with a parent suddenly becomes angry and hostile with that parent, yet cannot articulate what they are angry about, this is a strong indicator that they are suffering from PAS. These children will also often extend their anger and hostility towards the parent’s extended family members.