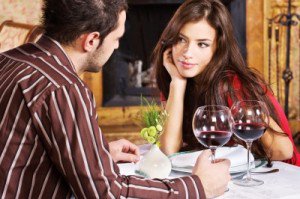 The researchers speculate that drinking in women upended marriages for gender and cultural reasons. Women are generally more strongly affected by alcohol than men are which may impair them, and add risk in a marriage, more than a husband’s drinking might. In addition, drinking “may be judged as incompatible with female roles.”

The results of the study seem to indicate that couples who are about to marry should take their partner’s drinking habits into consideration because their drinking may turn into a problem later on in the relationship. Compatible drinking habits improve marital stability, especially when both husband and wife do not drink a lot of alcohol. The divorce rate was only 5.8% in such marriages.

Divorce can involve many legal complexities. If you are thinking about divorcing, it is in your best interests to enlist the services of a skilled divorce lawyer who knows the ins and outs of divorce law. Contact an experienced divorce attorney in Kane County today.