Posted on February 2nd, 2015 in Child Custody and Support 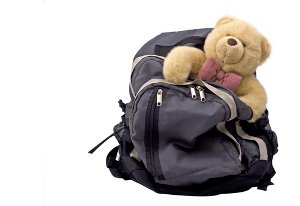 Divorce is rarely easy for any couple. For a couple with children, divorce often represents merely the beginning of a new reality which includes shared custody arrangements and coparenting. Depending on the circumstances of the divorce, it can be understandably difficult for many individuals to cooperate with their ex-spouse. However, child development and relationship experts maintain that being able to put aside or work through differences can have a significant positive impact on the health and happiness of the children.

While either parent may maintain primary custody following a divorce or separation, the U.S. Census Bureau estimates that more than 80 percent of custodial parents are mothers. This figure includes families with equal joint- or shared custody arrangements, which have become increasingly common as custodial mothers continue to work rather than relying solely on alimony or support awards. Shared custody typically means that children will be spending time at each parent’s home according to some sort of arranged schedule. Whether you are the primary custodial parent or not, there are some things you can do to help your child be more at ease with a potentially unsettling situation. 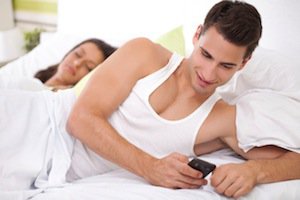