Should You Avoid Social Media During Divorce? 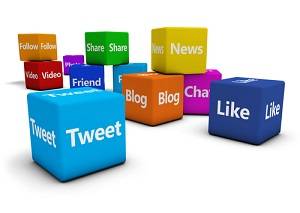 It is no secret that divorce can be messy and complicated. This is all the more true with the proliferation of social media, a virtual world in which very little is left secret and no trauma is left private. If you are facing divorce, there are several lifestyle choices that you will have to make—beginning with finances, living arrangements, and parenting schedules. With these crucial and weighty decisions to make, it can seem a fool’s errand to attempt to also control less-important things like social media. And yet if you are going through divorce, understanding how to get your social media accounts under control can be one of the most important things you can do.

There are several reasons for this, and they are not all only applicable if you are going through a less-than-amicable divorce process. The first, and most obvious, is that it can be painful to watch your soon-to-be-ex spouse moving on with his or her life. The second is that anything you say on social media can be used against you during the divorce proceedings—something that divorcing couples in the past never had to even consider. If, for example, you have separated from your spouse and each are dating (even if it is an arrangement to which you both have verbally agreed), posting pictures of anyone you are dating can be used against you in court. It could be wise to refrain from posting any pictures of yourself out on the town on public social media accounts during divorce proceedings, as they could be construed as cheating. Again, this is advisable even if the arrangement has been verbally agreed upon.

My Spouse Has Filed for Divorce But I Am Not Ready 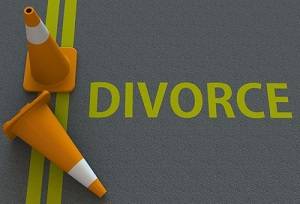 While it can certainly be fulfilling and ultimately bring happiness to both spouses, marriage takes a great deal of work, even in the best of circumstances. In more challenging situations, staying together might prove impossible, especially if one spouse is particularly unhappy. This can become painfully obvious if that spouse files for a divorce that you may have never seen coming. If you have recently been served with divorce papers and the request has taken you by surprise, it is time to start preparing for the road ahead.

Once you have been served with divorce papers, it means that your spouse has formally filed a petition for divorce with the court. For your part, you must file a written response or, at least, an appearance within 30 days. Your response does not necessarily mean you agree to the divorce. In fact, you can directly refute any complaints or allegations your spouse may have included in the petition. If you do not file an appearance or a response in the allotted time, however, you risk being held in default, which means the process can continue without you. A default judgment against you in your divorce should be avoided at all costs.

Preparing for a Parental Responsibilities Evaluation 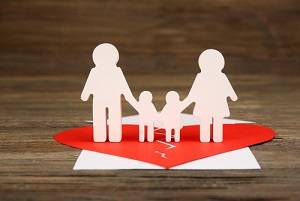 When parents are unable to agree on the allocation of parental responsibilities or on a parenting time schedule, judges will often appoint an evaluator to study the situation and make recommendations. Often judges will adopt most, or even all, of the recommendations of the selected evaluator. Therefore, you need to understand how such an evaluation works.

Judges have the discretion to appoint a custody or parental responsibilities evaluator when deemed to be necessary based on the circumstances of a particular case. Some judges will simply appoint an evaluator from a court-approved list. Other times, a judge will provide the parties a few names and ask them to agree on an evaluator. Many, if not most, evaluators are psychologists or other qualified mental health professionals.

Five Ways You May Be Hurting Your Family Law Case 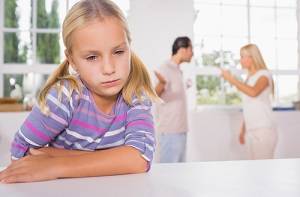 Everyone wants what is best for his or her children. But sometimes people end up damaging their children and hurting their own case when they are in a parental responsibilities (custody) or parenting time dispute without even realizing it. If you are engaging in any of these five behaviors, you need to reexamine your approach.

1. Talking About the Case in Front of Your Child

Any dispute you are having is with another adult. When you discuss the case and your feelings about it in front of your child, you risk making the child feel like they are in the middle of the battle. The child may feel like they have to pick a parent or a particular side. If a custody evaluator or judge sees you putting your child in the middle of the dispute, you could seriously hurt any chance at getting what you want in the case.

What Does a Prenuptial Agreement NOT Cover?

Posted on January 31st, 2016 in Prenuptial and Postnuptial Agreements 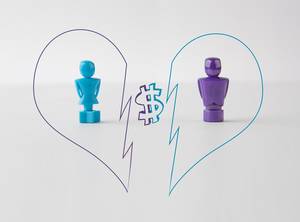 According to Illinois law, you may not include any illegal obligations in your prenuptial agreement. These can range from requiring your spouse to commit an unlawful act to listing the division of prohibited possessions, such as drugs. These terms may render the entire document invalid.