The American media and the ease with which current events are disseminated has left everyone with a news outlet capable of hearing stories about their favorite celebrities’ trips to rehab for substance abuse.  With the recent revelations that Toronto Mayor Rob Ford smoked crack cocaine, comedian Artie Lange’s substance abuse and suicide attempts, Josh Brolin’s recent drunken bar brawl and subsequent swearing off of liquor,  ABC’s Elizabeth Vargas being treated for alcohol dependence, and ‘Glee’ star Cory Monteith’s death from an overdose, it’s clear that substance abuse is a very real and dangerous thing. 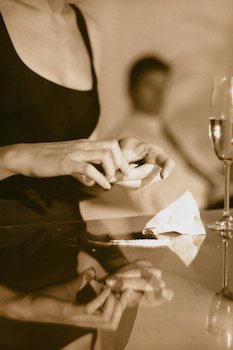 While those are certainly the most visible to the public at large, celebrities are not the only ones susceptible to substance abuse.  Even the average individual is occasionally reported on when their substance abuse leads to a tragic event.  Many people are often afraid to leave a spouse who suffers from substance abuse.  More still are concerned that if they leave, their spouse may spiral further out of control.  Substance abuse is a dangerous thing, it can lead to serious strains on a marriage and it should never be dismissed lightly.

There is no simple answer when it comes to diagnosing and treating substance abuse, but it is often triggered by a more serious underlying problem. You may not have even been aware that your spouse had a problem until after you were married. Perhaps you thought the wild party days would cease after marriage.  Perhaps there was no problem but one has developed.  Whatever the case, substance abuse can lead to more serious economic and often life threatening events. 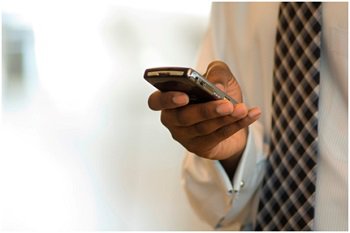 Importance of a QDRO in a Divorce

According to recent statistics, one in four people who get divorced are 50 years old or older. That’s a sharp increase from 1990 when that figure was only one in ten. As more and more people who are approaching retirement age divorce, one of the financial resources that may now become an issue (compared to younger couples) are retirement plans and any other employer-related accounts. 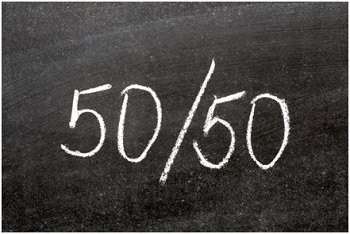 Plans such as 401(k)s, employee stocks, profit sharing, and pension plans all become part of the marital estate that needs to be divided between the spouses. If a couple cannot agree on how those items should be split, the courts will decide for them.

Once a decision is made, there are steps that should be taken to protect both parties. A Qualified Domestic Relations Order (QDRO) recognizes that an ex-spouse has a right to part of the retirement benefits of the other. Once approved by the court, the QDRO needs to be submitted to whoever is administrating the retirement account(s).

Orders of Protection in Illinois

Illinois lawmakers take domestic violence very seriously.  They recognize that domestic violence is a crime that causes disharmony in families, emotionally unstable environments, and promotes a cycle of escalating violence in the home.  Therefore, legislators enacted the Illinois Domestic Violence Act to protect victims of domestic abuse and help to stop the pattern of violence in Illinois homes. 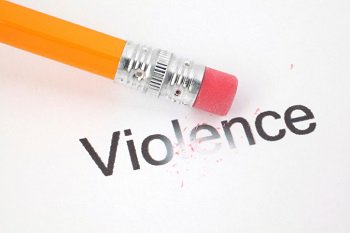 Within the definition of domestic violence, the law includes: