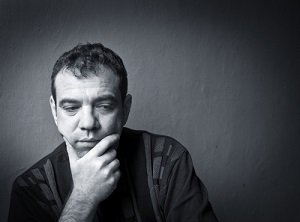 A Large, Inexpensive Wedding Could Lead to Marital Bliss 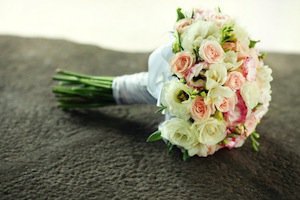 Ask a dozen people what they believe to be important to a happy marriage, and the answers will likely include trust, love, fidelity and communication. There is little doubt that such characteristics truly do contribute to the health of a marital relationship, and the marriages that lack them are likely to end in divorce. However, recent studies seem to have identified a number of other, sometimes surprising, impacts to a happy marriage.

Scott Stanley and Galena Rhoades, researchers at the University of Denver, recently conducted a Relationship Development Study which included more than 400 individuals.  All of the participants were single at the beginning and each had gotten married by the conclusion of the conclusion of the research five years later. Stanley and Rhoades collected information regarding lifestyles, choices, and behavior prior to the marriage, as well as data concerning marital happiness, communication, and thoughts of divorce after the marriage.

What the study found, is that “What happens in Vegas doesn't stay in Vegas, so to speak,” as the research team stated. “Our past experiences, especially when it comes to love, sex, and children, are linked to our future marital quality.” Relatively higher numbers of previous sexual partners seemed to predict a lower level of happiness in the marriage, as did a prior divorce or cohabitation. Children from a previous relationship also appeared to negatively impact marital quality.