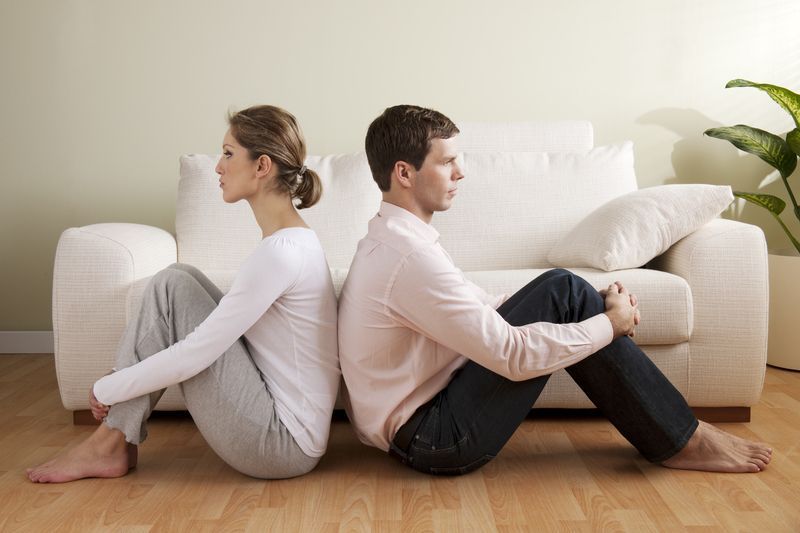 There are two opposing psychological schools of thought regarding conflict in marriage. While both acknowledge that marriage arguments “can be upsetting,” according to Psychology Today, some psychologists believe that not all marriage conflicts can be resolved at all. Others regard marriage as a partnership that’s required to give and take in all areas, and that by doing so, all marriages can be saved. According to Susan Heitler writing for Psychology Today, most therapists agree that fixing marriage problems requires that couples learn to resolve their difference collaboratively.” The question is whether this type of collaboration is possible to resolve all conflicts, or if sometimes the married couple should stop trying to compromise and just call it quits.

Susan Heitler is of the camp that all marriages can be saved with this type of mediation and collaboration, regardless of how deep into conflict these marriages may be. John Gottman, who according to Heitler is a “highly respected marriage researcher” whose “studies of the causes for divorce… enable him to predict with impressive accuracy with newly married couples are likely to succeed in staying together and which will be likely to split up” is of the other opinion. Gottman, according to an article he penned for Psychology Today, states that, “positivity must outweigh the negativity by five to one.”

What he means by this is that a “lasting marriage results from a couple’s ability to resolve the conflicts that are inevitable in any relationship,” but that these arguments shouldn’t be avoided and instead should be embraced as opportunities to learn from each other and grow. And yet Gottman doesn’t think that all couples are well-equipped enough to make it through all conflicts, and that not all couples should attempt to stay together ‘through thick and thin.’ Conflicts, he believes have to be at least 80 percent less prevalent as positive feelings, such as “touching, smiling, paying compliments, laughing, etc.” Not all couples have the ability to broach the difference between negative and positive and those are inevitably headed for a divorce.

If you or someone you know is considering divorce because of an unhappy relationship, don’t go through it alone. Contact a dedicated Chicago-area divorce lawyer today.