When Adoptions Do Not Work Out 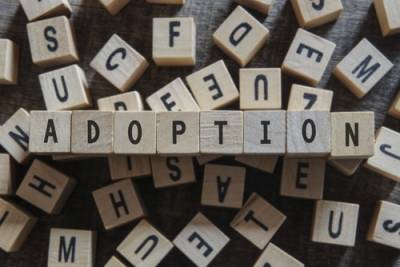 In an overwhelming majority of cases, an adoption is a celebrated and joyous event that leads to the growth of a family. Sometimes, however, that joy does not last. If the unthinkable happens and the adoption does not work out, there are ways to ensure that everyone’s rights are protected.

It is possible in Illinois to vacate or reverse an adoption, but there is a strict protocol for doing so, and definitive proof of why a reversal is required. Usually, it is the birth parents who attempt to have an adoption vacated, and they usually attempt to do so by claiming that something inappropriate or unconscionable occurred. Some common reasons cited for trying to reverse an adoption include:

In rare instances, the adopted child may attempt to have an adoption reversed, especially if he or she wishes to become emancipated. However, most of the occasions where an adoption is reversed will be at the request of the parents. If the birth parents are the ones who wish to have the adoption vacated, the adoptive parents must generally consent unless it has been proven that they are guilty of fraud. If it is the adoptive parents who wish for the adoption to be reversed, they must show that it would be in the best interests of the child to do so. They may not simply give up if the child becomes a “problem.”

Sometimes, adoptions simply fail. These are usually referred to as “disruptions” in adoption parlance, but this has become a bit of a euphemism for those in the know. Studies show that the older the child, the more likely the adoption is to fail, with up to 24 percent of adopted teenagers likely to go through at least one disruption before being permanently adopted.

Legally, beginning the process of giving up an adopted child depends on whether the adoption has been finalized or not. If it has, then the procedure is the same as that of giving up a biological child. Parental rights must be renounced, and a new home for the child must be found. If the adoption has not yet been finalized, the courts are less likely to be involved, but the trauma to both child and adoptive parent is arguably worse.

If you are in one of these situations, competent and compassionate help can make all the difference in the world. The skilled and understanding Geneva adoption attorneys at our law firm will help guide you through the paperwork and court hearings, and we will do our best to take some of the burden off your shoulders. Contact our office today to set up an initial consultation.