Whose Child is it, anyway?

Posted on July 26th, 2013 in Child Custody and Support 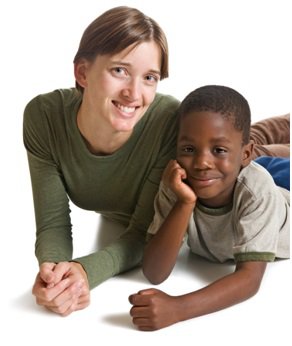 Adoption laws vary by state. While some states have adopted uniform laws, couples considering adoption must ensure that they follow the laws of the state in which they live. Illinois has very specific adoption laws, and failure to meet their requirements can mean big headaches down the road.

First, the adopting parents must have resided in Illinois for at least six months and be under no legal disability. The statute shortens the residence requirement for members of the armed forces to 90 days.

Second, any person may be adopted, independently of their age. However, if the person being adopted is an adult, they must have resided in the same residence as the adopting parent for two continuous years prior to the filing.

Third, once parties file the petition, a state judge will appoint a state representative to conduct a fact-gathering investigation. In addition to the investigation, the judge must determine whether the biological parents relinquished their parental rights, whether by consent or a finding that they were unfit to be parents (the Illinois statute provides a list of factors relevant to this determination). If the judge approves the petition, the adopting parents will assume rights and responsibilities as though the child was their biological child.

Some may wonder: “why would a family care about some bureaucratic formalities?” Unfortunately, mistakes in the adoption process may mean problems later in life. Take inheritance issues, for example. An adopted child has the same inheritance rights as a biological child. However, Illinois is riddled with cases where biological children attempt to disinherit adopted children by arguing that the adoption was invalid. If the adoption process contains mistakes, it may very well mean that the adopted child would not take part in the estate division, even though they were as much a member of the family as the other children.

Adoption is a complicated process. If you are considering one, or if you have questions about your rights as an adopted child, contact an Illinois family law attorney.