Link Between Housework and Divorce

The Huffington Post has recently reported that a Norwegian study has found that there is a relationship between sharing household duties with your spouse and divorce. According to the study, the divorce rate amongst couples who do housework together was approximately 50 percent higher than those in which the wife is solely in charge of household chores. 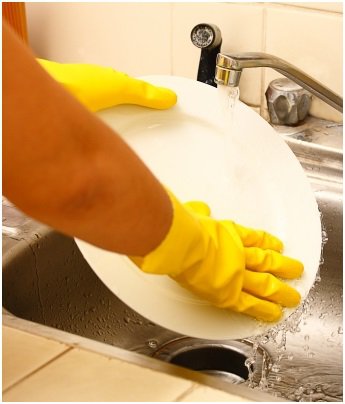 However, this finding doesn’t mean that the husband should not be responsible for anything when it comes to housework. The increased rate is presumably related more to “modern” values and attitudes and less to a cause-and-effect relationship. In this modern view, marriage is seen as less sacred than it was in the past.

According to Thomas Hansen, co-author of the study “Equality in the Home,” when couples share household chores “women also have a higher level of education and a well-paid job, which makes them less dependent on their spouse financially. They can manage easier if they divorce.

On the other hand, a cause-and-effect relationship could come into play amongst couples who do not divide household chores and have clearly defined responsibilities. These factors could be the cause of lower divorce rates. If each spouse has their own clear role, there is a lesser chance of one stepping on the other’s toes.  In regards to this possibility, Hansen said, “There could be less quarrels, since you can easily get into squabbles if both have the same roles and one has the feeling that the other is not pulling his or her own weight.”

If you or somebody you know has found yourself facing divorce, whether shared housework has played a role or not, be sure to contact an experienced Kane County family law attorney as soon as possible to make the process easier and answer any questions along the way.