Can I Get An Annulment in Illinois? 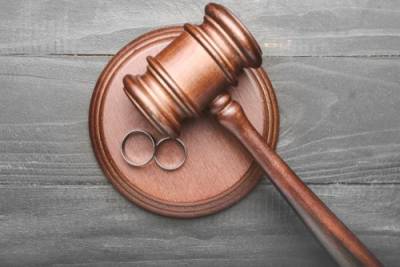 A Declaration of Invalidity of Marraige deems a marriage invalid. Divorce ends a marriage. Annulment, on the other hand, states that a marriage was never valid to begin with.

To get a marriage annulled in Illinois, there must be proof of impotence, bigamy, or proof that one party was unable to consent at the time of the marriage. This may be due to coercion, force, or the influence of alcohol or drugs. If an individual was underage at the time of marriage commencement, that is also proof of invalidity of marriage. Though these examples may seem simple enough to prove, it is often difficult to provide sufficient evidence. This is demonstrated in the court’s seldom practice of granting Declarations of Invalidity outside of the circumstance in which one spouse was under the age of consent.

Choosing Between Divorce and Legal Separation 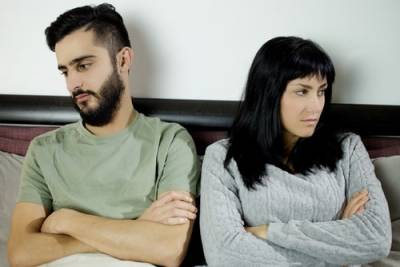 Illinois offers two options for spouses who want to split up - divorce or legal separation. Legal separation allows the court to step in and help determine matters like allocation of parenting time and parental responsibilities, or even spousal support. Property division in legal separation can only be handled by a court if both spouses agree to the terms of property division. However, a legal separation does not end the marriage. Spouses who legally separate are still spouses. Divorce is final and allows the court to determine all issues related to the termination of your marriage. There are a number of reasons that spouses may want to separate without fully divorcing. A family law attorney can help you decide which option is better for you, your spouse, and your children.

Some reasons that you and your spouse may wish to get a legal separation instead of a divorce include:

Disadvantages of Legal Separation Over Divorce

There are of course, a few downsides of legal separation, such as:

How to Talk About a Prenuptial Agreement With Your Partner

Posted on June 21st, 2022 in Prenuptial and Postnuptial Agreements 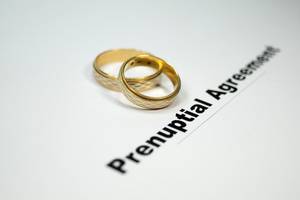 You might be afraid that if you bring up the idea of a prenuptial agreement, your fiance might think that you are not committed to the marriage. While some people will initially balk at the idea of making a prenup, almost all come around when they hear about the benefits these agreements can provide and why they are used. Some helpful tips for talking about getting a prenuptial agreement with your future spouse include:

3 Potential Pitfalls of a DIY Divorce 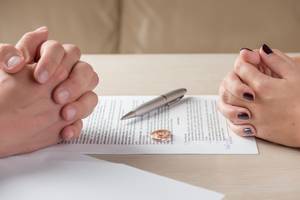 Divorces can run the gamut from relatively quick and easy when a couple is amicable to long, drawn-out, and contentious when they are not. If you are expecting the former, it can be tempting for you and your spouse to forego attorneys altogether and attempt to accomplish your divorce without help. Going through a divorce unrepresented can put you at a considerable disadvantage, whether you realize it or not. You may not be fully aware of the rights that you have, and a divorce can go from amicable to disastrous in the blink of an eye. Remember that you and your spouse are splitting for a good reason and strongly consider getting legal help from the start, even if you think you could go it alone.

What Are Some Things that Could Go Wrong if I Get Divorced Without a Lawyer?

Getting your own legal counsel is extremely unlikely to make your divorce more difficult under any circumstances, but failing to do so could cause problems. Going into a divorce unrepresented is a risky option for reasons like:

Divorce attorneys are often quite good at minimizing conflict if that is your goal. Hiring a lawyer is not likely to turn an amicable divorce into a contentious one, but the reverse could be true for some.

What Are the Benefits of a Cohabitation Agreement? 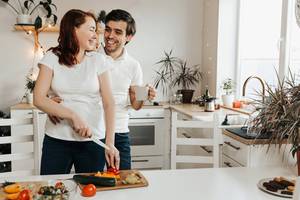 Throughout history, the typical family dynamic included a husband, wife, and children living in a home together. However, in 2022, blended families have become normalized and accepted into mainstream culture. It used to be standard for a man and woman to marry, have children, and live together. Today, many families live together and share finances, property, and children without being legally married. There are legal protections for unmarried couples living together to ensure their rights are protected. One way partners can protect these rights is through a cohabitation agreement.

Who Can Obtain a Cohabitation Agreement?

Cohabitation agreements are legally recognized documents that outline the rights of unmarried couples living together. These couples include unmarried partners who are in a long-term, intimate relationship. In many states, these relationships are known as common-law marriages. The National Conference of State Legislatures defines common law marriage as a marriage acknowledged by the state without the partners obtaining a legitimate marriage license. Common-law marriages are only accepted in a handful of American states, and Illinois is not one of the states that approve common-law marriages. This is why it is essential for unmarried, long-term partners who share property and finances to create a cohabitation agreement to protect their assets.